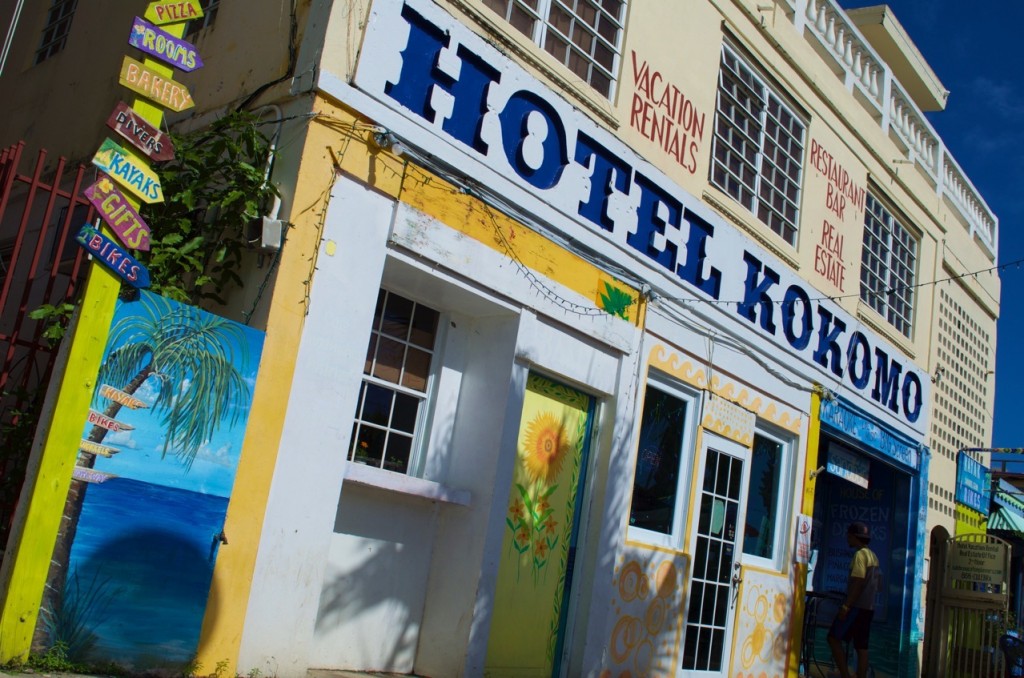 There’s got to be an artist colony on Culebra. Either that, or there’s one really creative, overly-ambitious Culebran artist because art is all over the place here. It’s on the most mundane things, which makes it even cooler. 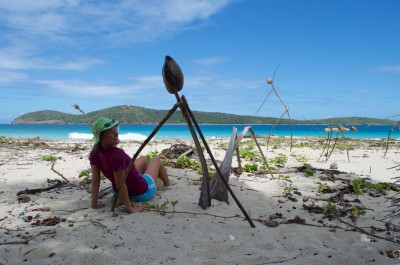 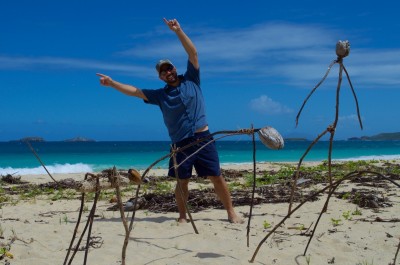 There are several beaches on Culebra, some fun restaurants, and a few spots to snorkel over some coral reefs. The anchorage was pretty crowded but we were able to find a nice spot amongst the other boats. 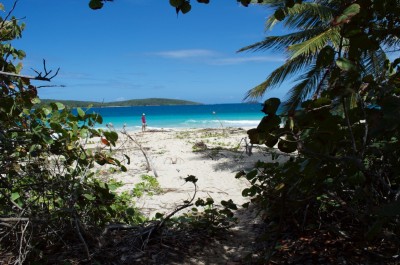 We are currently cruising with Steve on Slow Flight and Mark on Osprey and having a blast. We rented a golf cart one day and drove all around the island, seeing what we could see.