“Don’t forget we have Lorry and Kevin’s barbeque next week!” says Stéphane.

It was the fifth reminder in as many days; if I was perceptive or even slightly suspicious, I would have thought something was up. 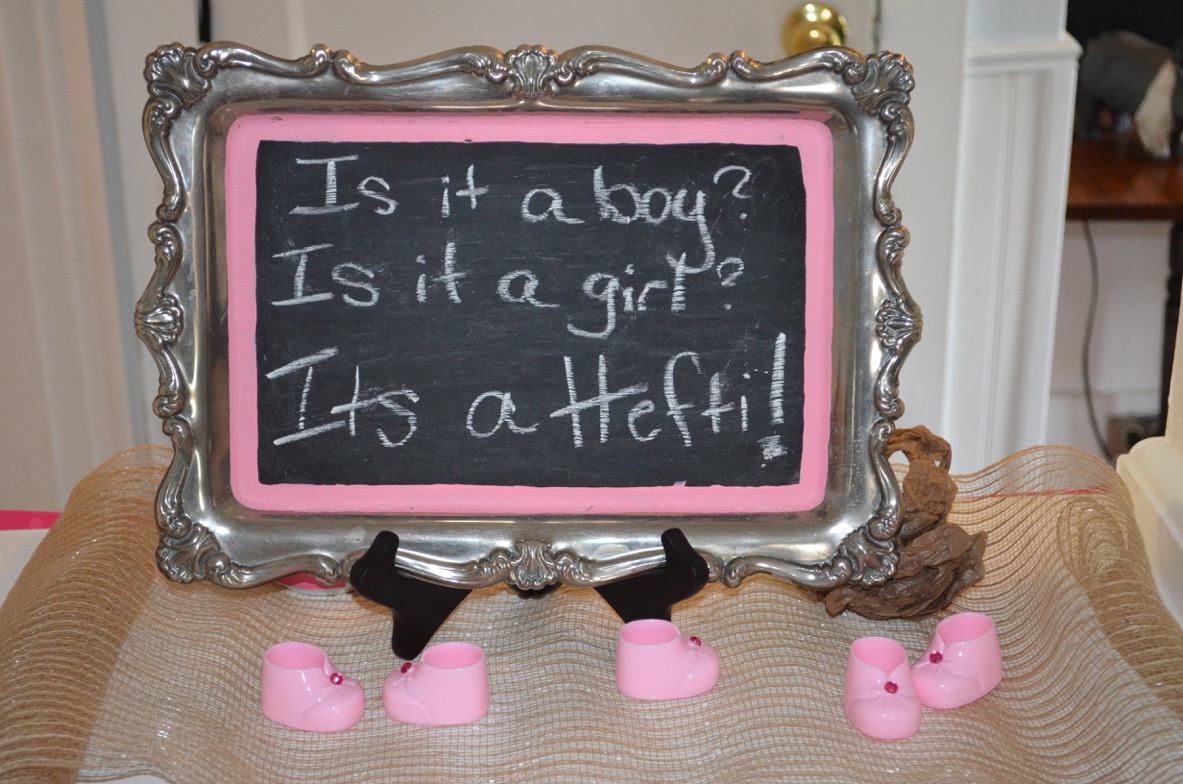 Well, something WAS up: a super secret baby shower was up, that’s what. 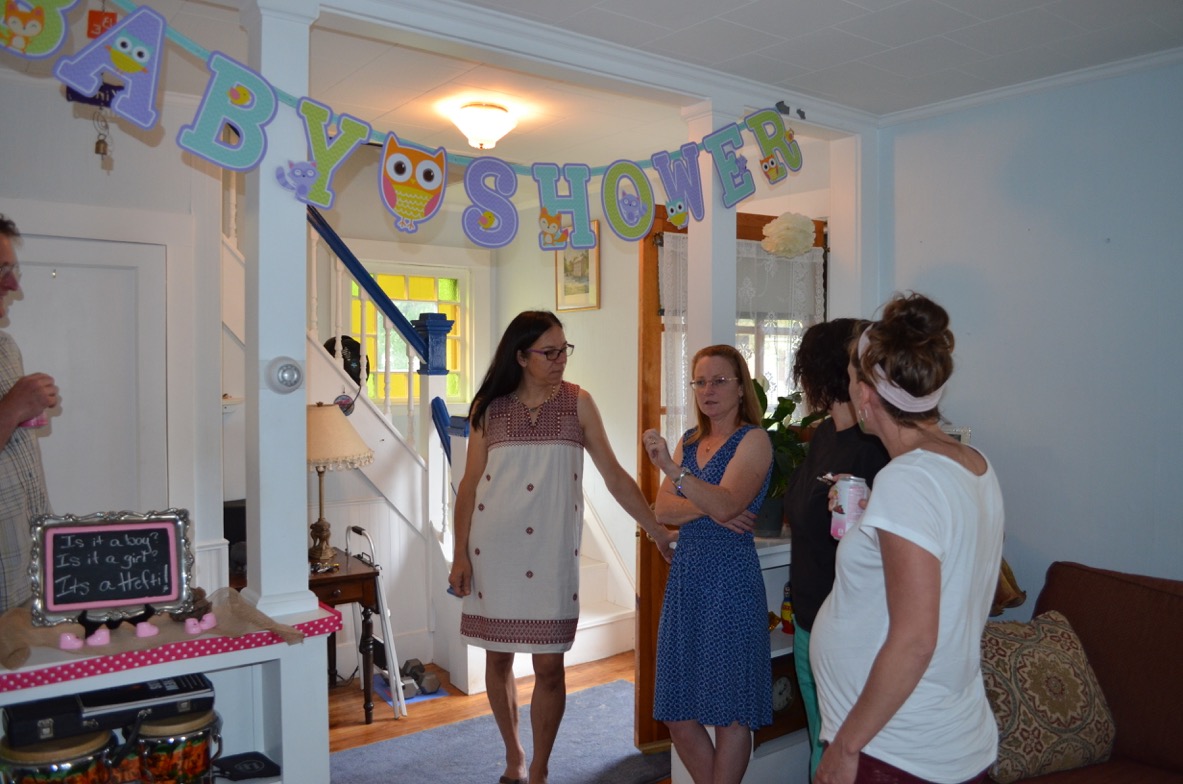 I was completely blown away by the kindness of these women who really don’t even know me. Onesies were bestowed, a stroller and Boppy pillow revealed themselves under lovingly wrapped paper, and even the long-sought-after Boba (baby-wearing wrap) made its appearance. All of these items started showing up as “fulfilled” on our gift registry over the last few weeks – which was puzzling because my Michigan baby shower had come and gone. Little did I know that the Life Flight Ladies, led by Kathy, were gearing up for Round Two. 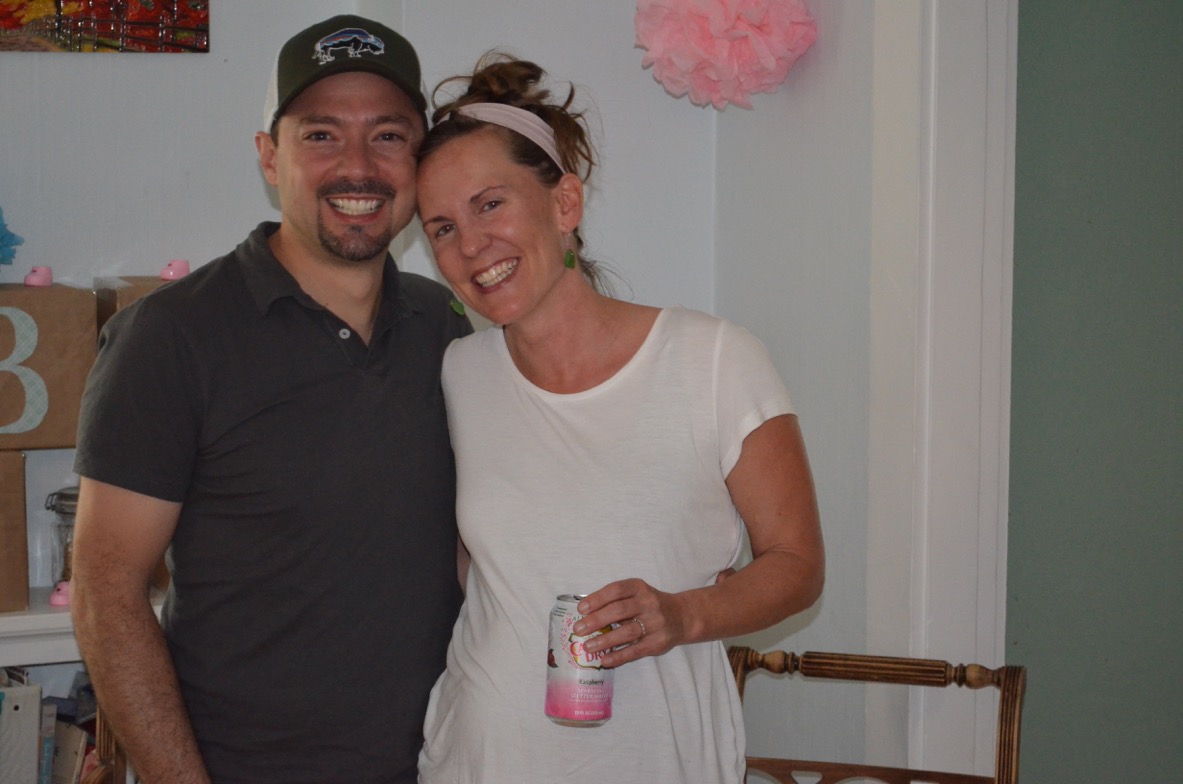 Well, “the barbecue” was a complete success and such a special evening. It’s a pretty powerful thing to know that you have a community of people behind you, rooting you on and looking out for you. Until the evening of “the barbecue”, such a community did not exist for us in Maine but just. like. that….how things change.