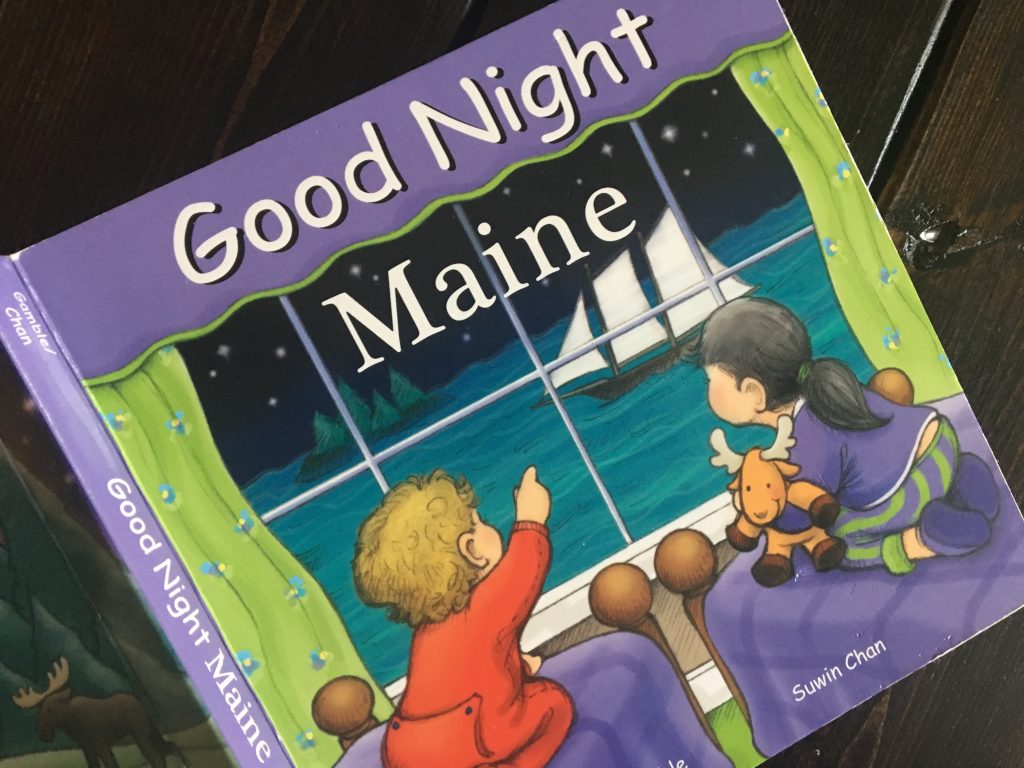 I’m sitting on the guest mattress (our last piece of furniture left in Hurd House) tipping back the final few drops of an Allagash White – brewed in Portland, ME –  in honor of our last night in Maine. Stéphane’s covering night shift for one of the pilots so yes, I am drinking alone. But it’s a nostalgic-excited-nervous-celebratory kind of drinking alone so no need to call social services, people.

Tomorrow, after we pack up our last few items, we will endure the teeth-chattering, shock-destroying drive out of Hurd Point one final time. We will turn right on Upper Dedham and left on 1A. We might stop at “the little store” to grab an over-priced snack or some water (they can charge what they want, they’re the only show in town and they know it). Then we’ll take 395 south. We’ll cross the bridge over the Penobscot River one last time – and I know Stéphane will turn his head up river and look for the helipad at Eastern Maine Med, straining his eyes to see Echo Mike (his heli) one last time.

Then we’ll merge onto 95 south (ignoring the yield sign as we rightly should) and we will set our eyes to the wide open west, and the next big adventure.

We bought a book for Hugo at BJ’s (Maine’s equivalent of Costco) called “Good Night Maine”. When reading it to him we’d joke and read it as “goodbye Maine” because we’d hoped we’d get to say goodbye one day. Well, that day has come. So for tonight, this last night, I’ll say goodnight Maine. And tomorrow, goodbye.