Last week we stepped it up a notch and a verb.

Before we were searching.

(Because seeking definitely sounds more active and significant than searching, right?
You be the judge:

“He is seeking the hidden treasure of Atlantis”

“I am searching for my sunglasses”

Last week we decided to chase a lead that may take us to Idaho. So in the spirit of our new verb, we get off our butts, get in the car, and seek it out. We go to the place. What may be our new Place. 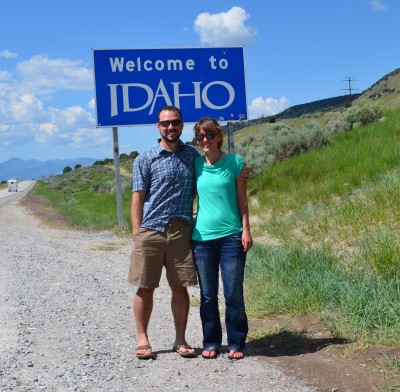 After eight hours on the road, passing through Utah and then north into Idaho, we pull off Highway 20 to our destination: Rexburg, Idaho. There’s an Applebee’s on one corner and a big, white beautiful temple/church (?) of some kind at the top of a hill further down the road. There’s some farmland on the outskirts; no mountains to be seen. 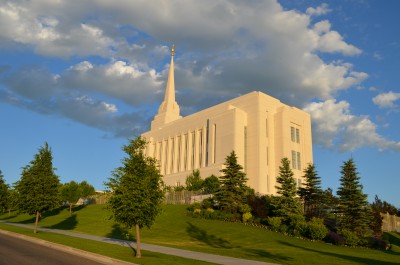 LDS temple (that’s The Church of Jesus Christ of Latter-day Saints, for long). 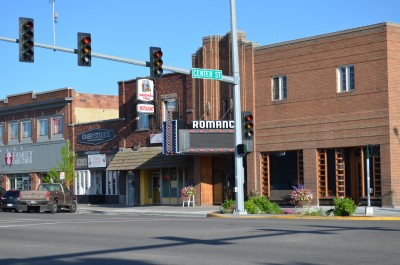 The “Romance” movie theater on “the strip”, downtown.

We drive through the town, past the “approved for young ladies” university housing (Bringham-Young University-Idaho lives here), past the “commercial” part of town (your Walmarts, McDonalds, etc.). There’s a main street but it’s pretty empty, like we missed the party. 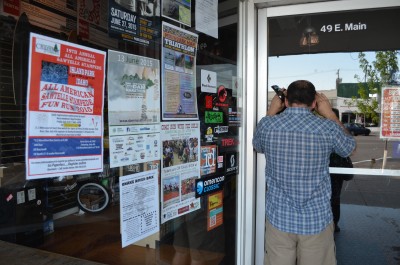 We stay the night at a “B&B”, a room in the townhouse of a nice young Mormon couple. She works at the university, he’s in med school at the university. She tells us she loves it in Rexburg but we might enjoy another town where there’s more diversity (Rexburg is 97% Mormon).

The two seekers are feeling a little down at this point. But HEY – we’re SEEKING – we’re on a mission! And the mission is not over. So what if the helicopter base is in Rexburg? That doesn’t mean we have to live in Rextburg. There’s this other town we’ve heard of – Driggs. It’s to the east and closer to the mountains.

So the next day, the seekers drive east. 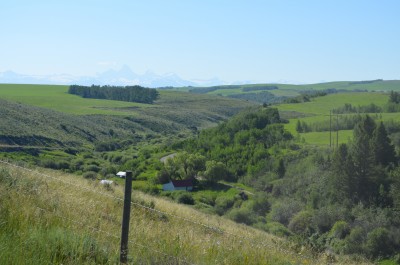 And a funny thing happens. As they drive east, things become greener; there are trees, rivers and…in the distance…can it be? Yup, the Tetons in all their drama. 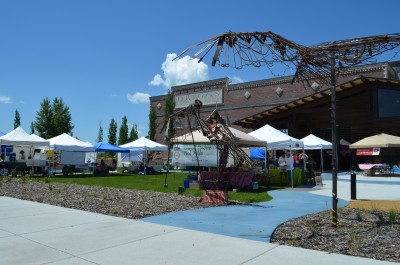 And then the seekers discover Driggs, Idaho. It’s a small town sitting just below the Tetons, surrounded by foothills and green. No McDonald’s or Walmarts here. We were able to check out the Farmer’s Market and talk with a few of the locals. 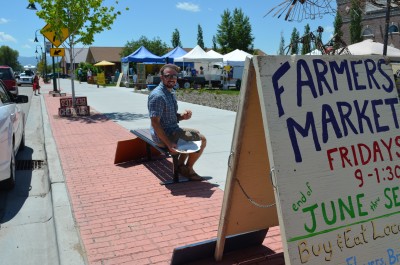 We bought some cheese and walnut-cranberry crusty bread; talked to the lady who sells lavender soap/perfume/sachets/tea. We walked through the museum and got maps of the area from Betty, long-time local and museum volunteer. Betty and her husband drove through Montrose and considered living there before discovering Driggs.

Driggs is artsy, quaint, and small. It has an active outdoors-y vibe and friendly people. It’s close to the mountains, to trails, to rock climbing. It seems…perfect (with the exception that it is not Montrose and does not contain our amazing friends/family- it’s as perfect as a new place can get, let’s say that).

Feeling pretty stoked about their discovery, the seekers continue their exploration of the area.

Since we are so close, we drive over to Jackson, WY and then check out Teton National Park and Yellowstone. Seeing the Tetons from Jackson Hole was almost other-worldly. These mountains are so dramatic and grand – they are larger than life and they dominate the landscape. 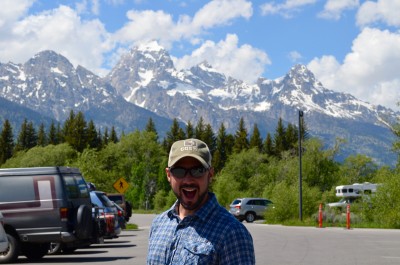 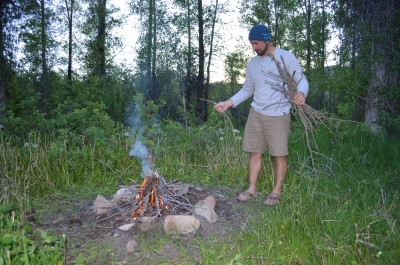 Our mosquito-infested campsite – not even the smoke from the fire kept them away! 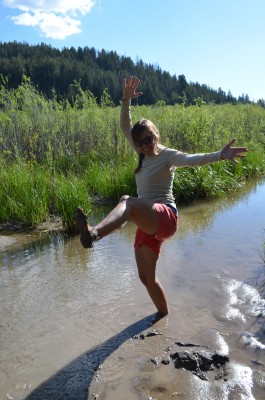 Getting muddy in the stream. 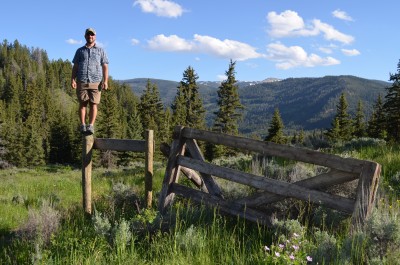 Hiking, we come across a broken-down fence. Stéphane says, “Yes! Something to climb!” 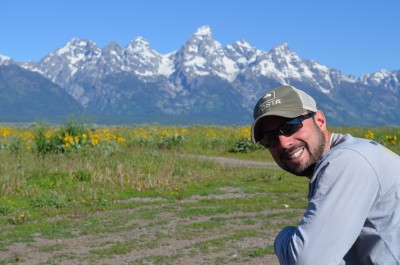 Posing with the Tetons. 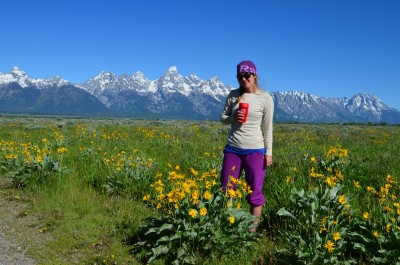 Yes, we took a lot of photos with the Tetons. Because, I mean, come on – just look at them. 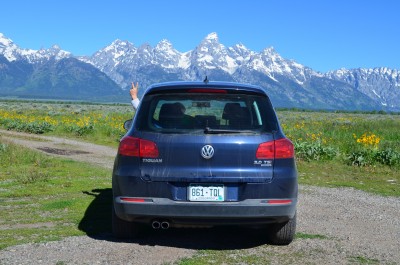 The seekers returned to Montrose filled with excitement about the idea of eastern Idaho / Driggs. After much back and forth, they decided to take the step and Stéphane applied for the position. Sadly, we seekers were informed just today that the Rexburg gig has been filled internally. So…the seekers push onwards. Peace out, Tetons.